Photos of Europe and England during World War II. These are the personal photos of a U.S. Army photographer. "In 1942, he entered the United States Army as one of the first draftees of WW II. His initial training was at Camp Murphy, which is now Jonathan Dickenson State Park. During the war, he worked under Frank Capra in the Paramount Studios in Astoria, Long Island, making military training films. As an Official War Photographer in the Signal Corps, he spent one year in England where he flew on several missions with the Eighth Division Air Force and the RAF. He was later assigned to George S. Patton's headquarters during the Battle of the Bulge." From the Palm Beach Post Obituary for Antonik published in August 2002. 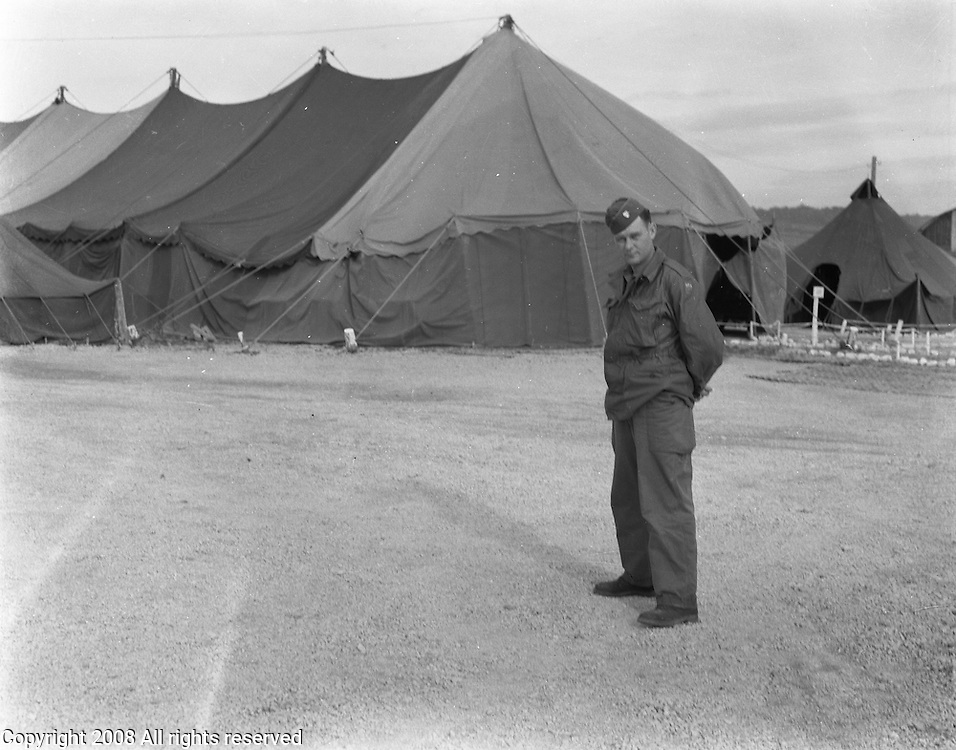